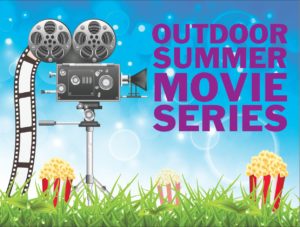 Summer vacation is just around the corner and that means OUTDOOR MOVIES!!! The Bear of Real Estate – Think Melissa Team has compiled a list of local outdoor movies that are being held throughout the summer.

Buford, Mall of Georgia: Movies Under the Stars

Canton: Movies Under the Park

Clayton: Movies in the Park

June 2: Jumanji – Welcome to the Jungle

Lawrenceville: Movies on the Lawn

McDonough: Movies on the Square

Sandy Springs: Movies by the Moonlight

Woodstock, Georgia Movies under the Park:

Enjoy making memories with the family at these wonderful events!