Home » News You Can Use » Coupons » Upcoming Freebies for our Military

Upcoming Freebies for our Military 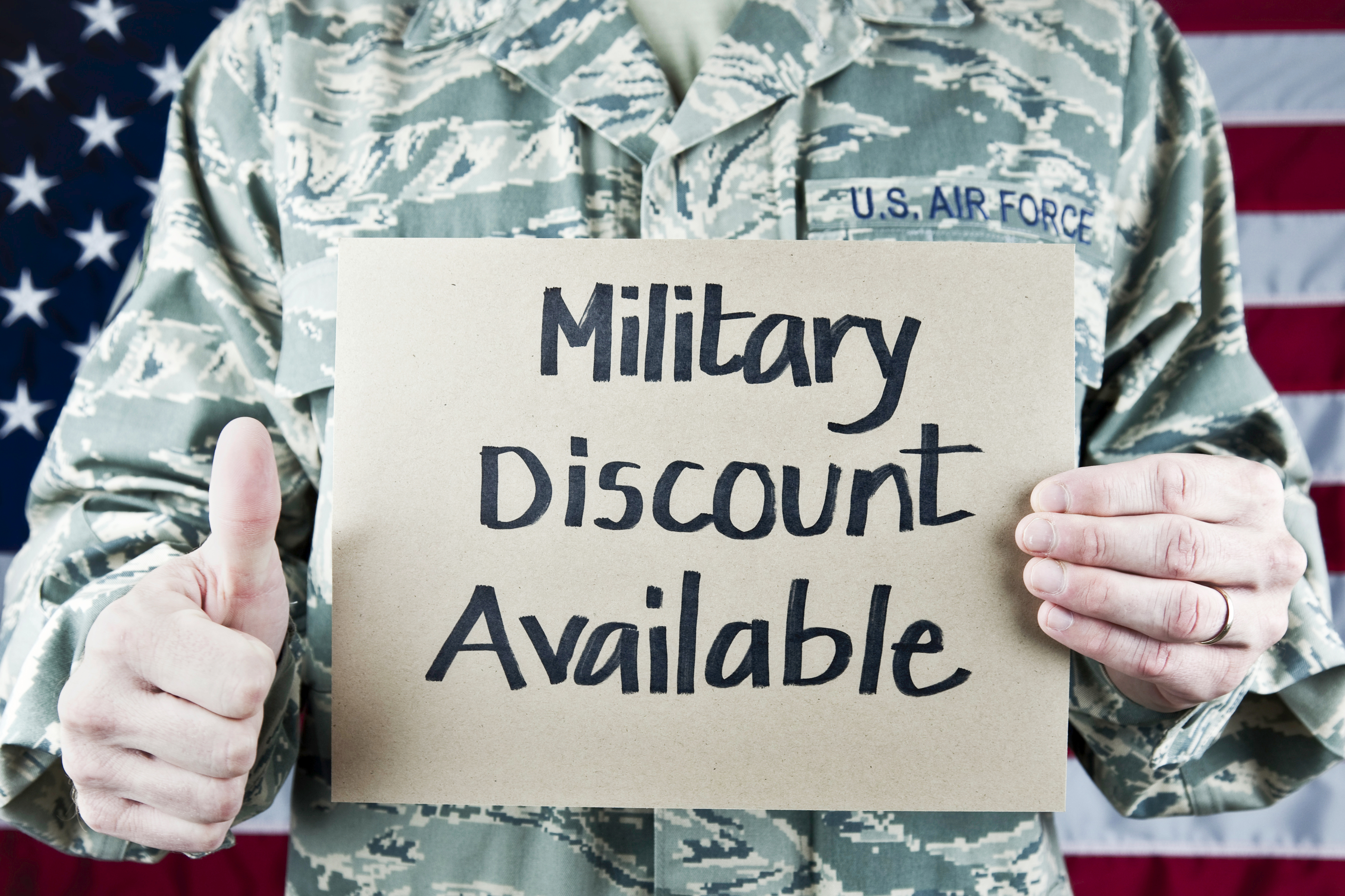 We are grateful for our Military and as a small thank you for all that you do we have compiled a list of Military appreciation freebies. This is a list of places that allow free admission for military and their family.
Zoo Atlanta: Red, White, and Blue at the Zoo
On Monday, July 4, active-duty, reserve, veteran and retired members of the U.S. Armed Forces enjoy free admission and $4 off general admission for up to six accompanying guests with a valid military ID.
www.zooatlanta.org/press-release/red-white-and-blue-at-the-zoo/
Georgia Aquarium: Military Mondays
For a limited time, free* General Admission each Monday for active military members.
www.georgiaaquarium.org/experience/visit/tickets/tickets-offers/military-mondays
Booth Western Art Museum:
Show an active military ID for free entry except during annual events.
www.boothmuseum.org/
High Museum of Art:
Active military personnel get free admission Tuesdays-Saturdays during regular hours. On Sundays, all military personnel and their immediate families get free admission during regular hours. You must show a valid military ID to take advantage of the offers.
www.high.org/Visit/Tickets-and-Special-Offers.aspx?dash=8
The World of Coke:
Active duty, reserves and retired members of the armed forces receive complimentary admission to the World of Coca-Cola. Free admission applies only for the actual armed forces member. Show a valid armed forces ID card at the ticket window to redeem the special offer.
www.worldofcoca-cola.com/special-offers/armed-forces-appreciation/
Six Flags over Georgia:
In honor of the service military personnel provide, the park will be hosting Military Appreciation Days on Veterans Day Weekend, November 11 and 12. During this weekend, there will be complimentary admission for current (active) military members and up to three dependents. If a military service member is currently deployed during this day, a spouse and up to three dependents can receive complimentary admission with a current military ID card.
www.sixflags.com/overgeorgia/special-events/celebration/military-appreciation-days